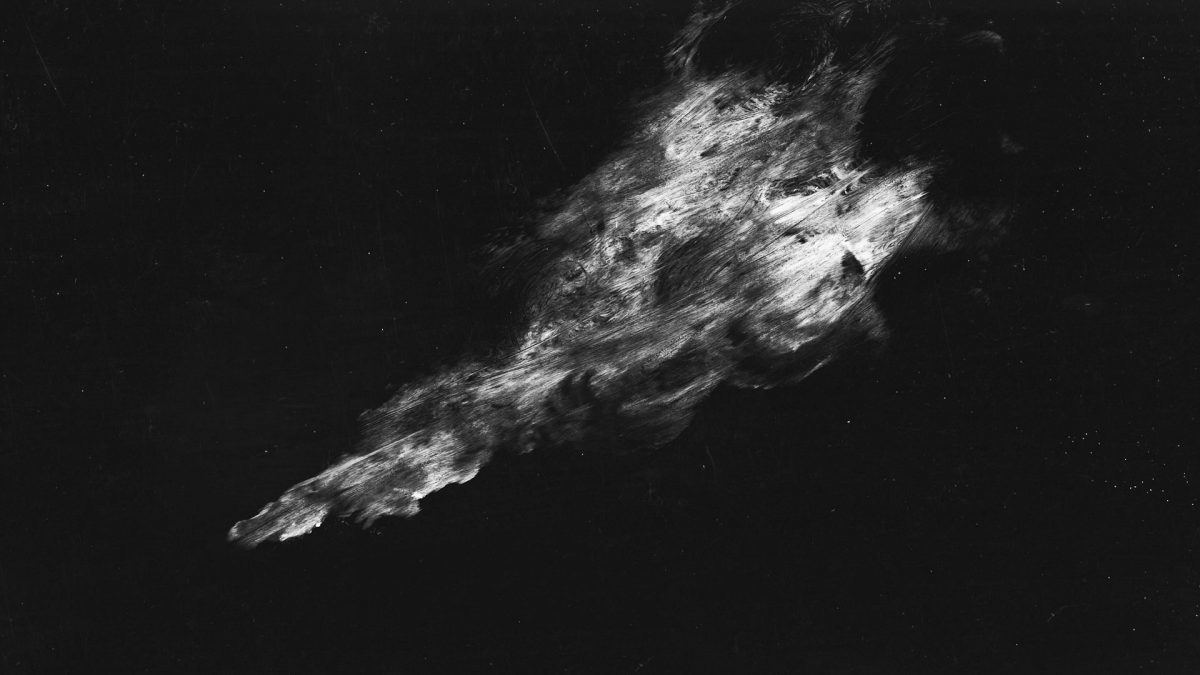 This short film about life after the loss of a loved one deals with a difficult topic, using techniques of both live-action and animated film. Real experiences of the narrators are combined with animated sequences reconstructing painful situations, looking into the thoughts of three young people untimely exposed to death. 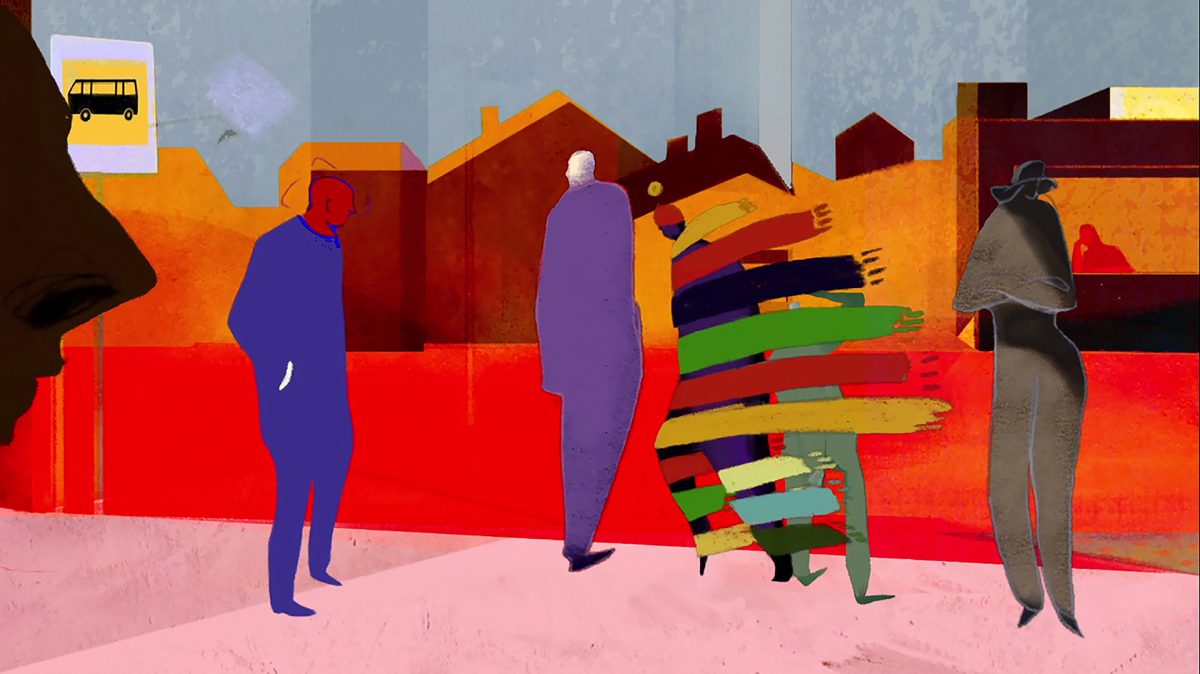 Everyone gets sick of everyone. But things become really bad when you get sick of yourself. 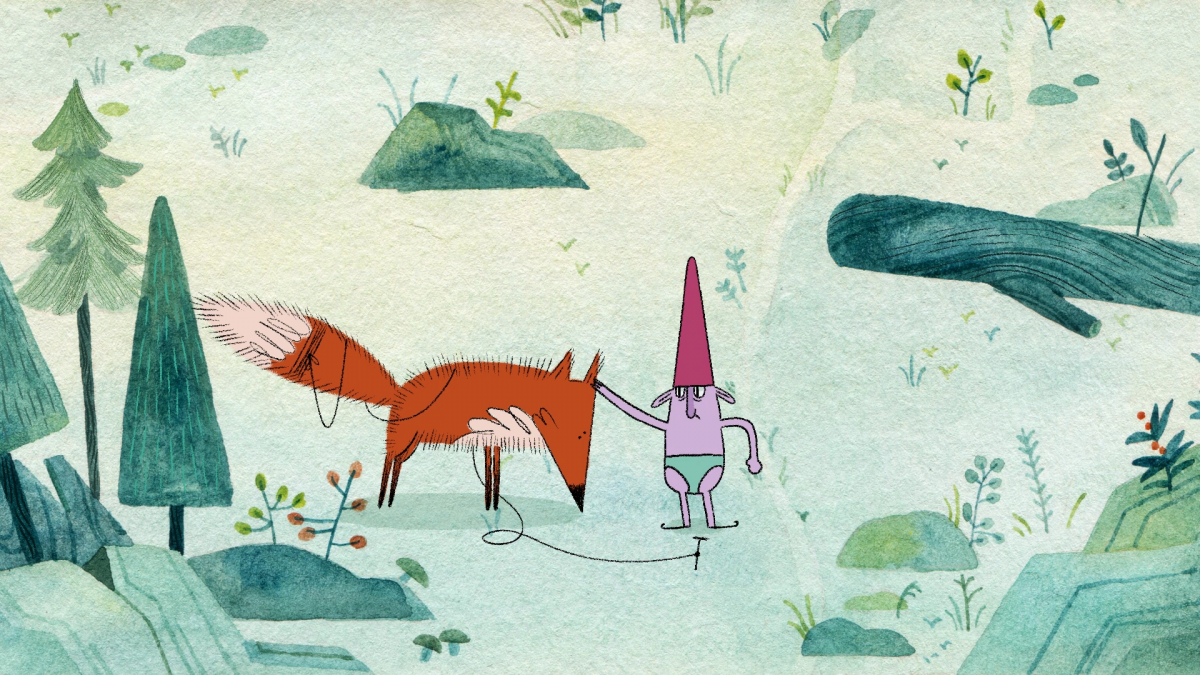 Mr. Gnome is sunbathing in​ his garden when suddenly little cloud hides the sun. Mr. Gnome is pretty annoyed but fortunately, he knows precisely what to do with such clouds​. ​ 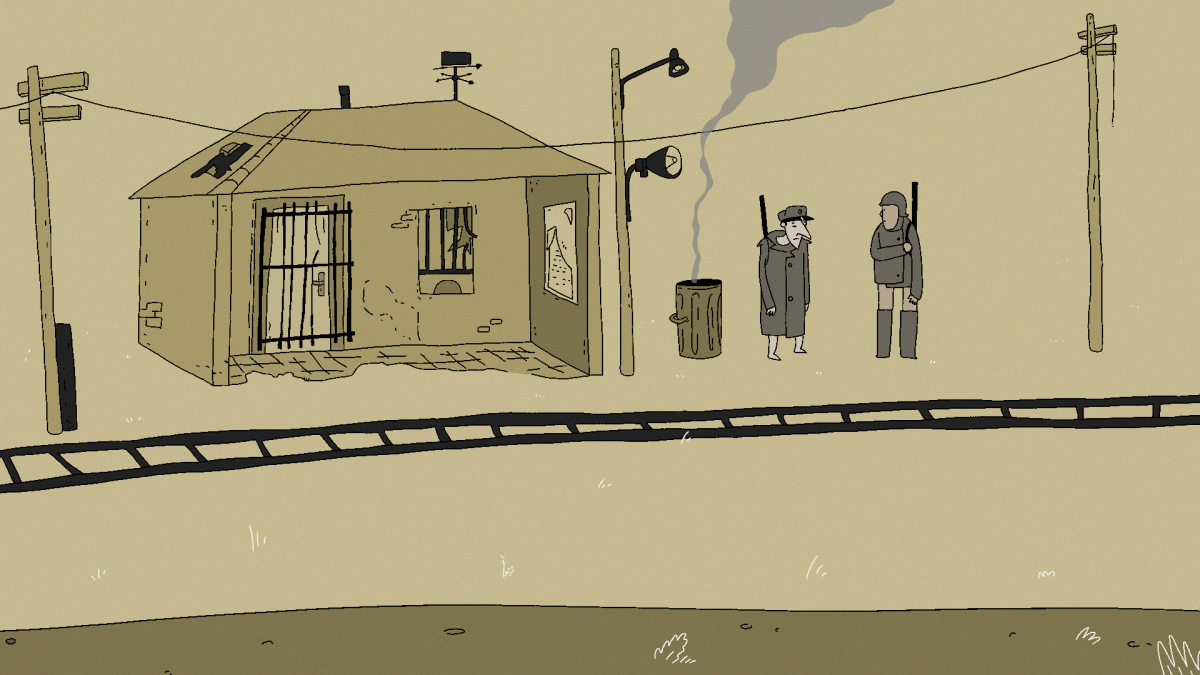 A short animated film “I am not playing anymore” reflects the desire to win and the congenital aggression hidden in people. 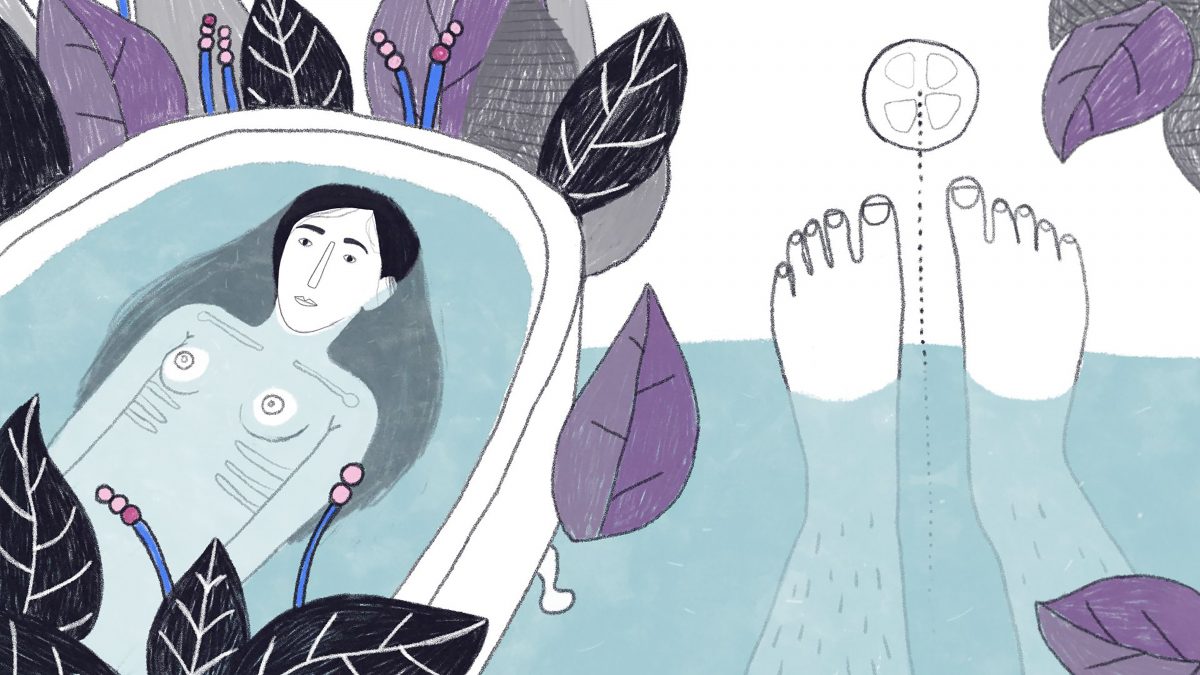 Poetika Anima is a non-narrative animated ﬁlm based on a lyrical poem created by the synthesis of director’s diary notes. 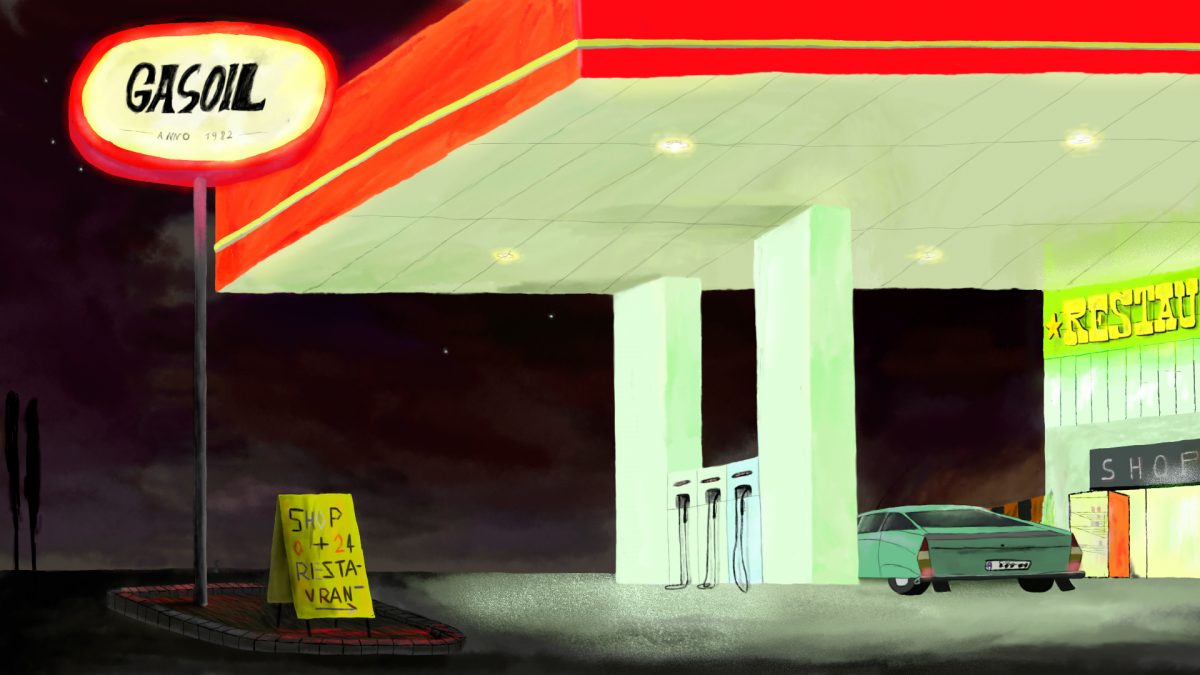 A presentation of a breakup, and everything after that: the boy is hesitant, the girl gets bored with it, the boy meets the girl’s new boyfriend, which is a bit more shocking than it was expected, the boy wants to escape, he believes his life is over, then they meet again, and fall in love again, but in the end they have to admit, that it really doesn’t work. 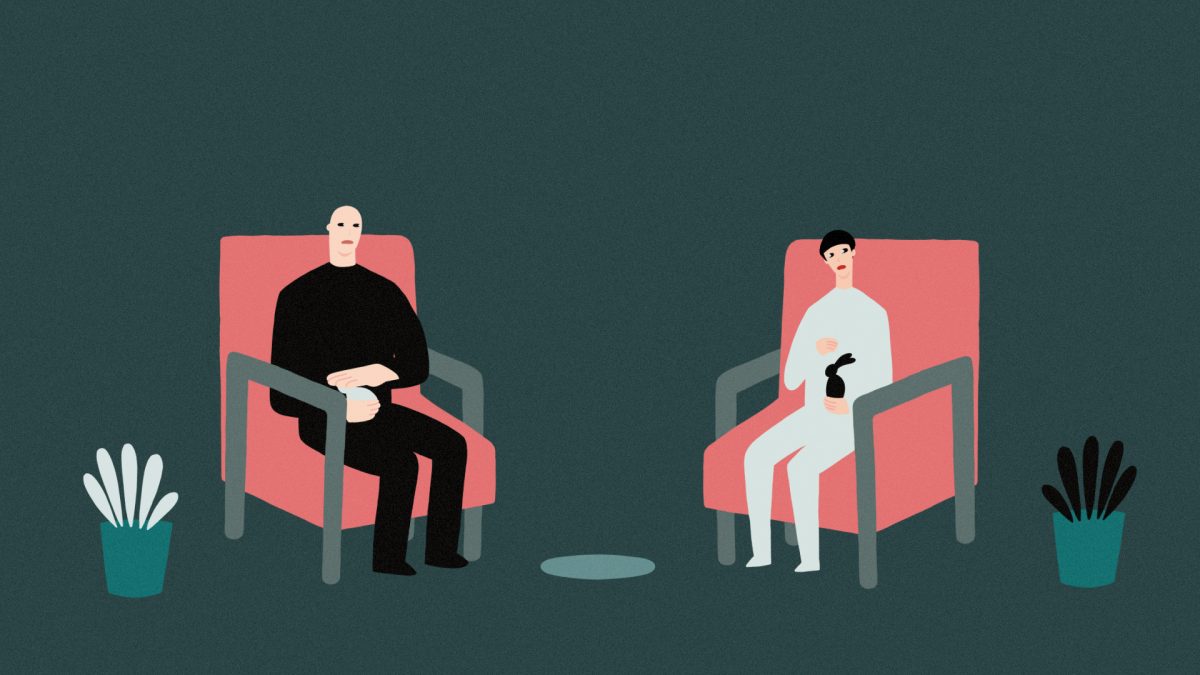 Our home is a fragile flower. Milk and honey. Cocoa and hell. Everyone pets their own bunny. The feeling is lovely. Vanilla cake… A moody portrayal of the moment we stop loving others and fall in love with our fantasies. If we cannot understand each other, maybe our avatars can find a common language?

A boy is leaving home, going through the city and becoming a part of the annoying atmosphere what is all around the street and the people. Nonsense death cases and pointless situations come in his way, they can be surprising for the spectator but not for the kid because he easily gets over these general happenings, and goes on.