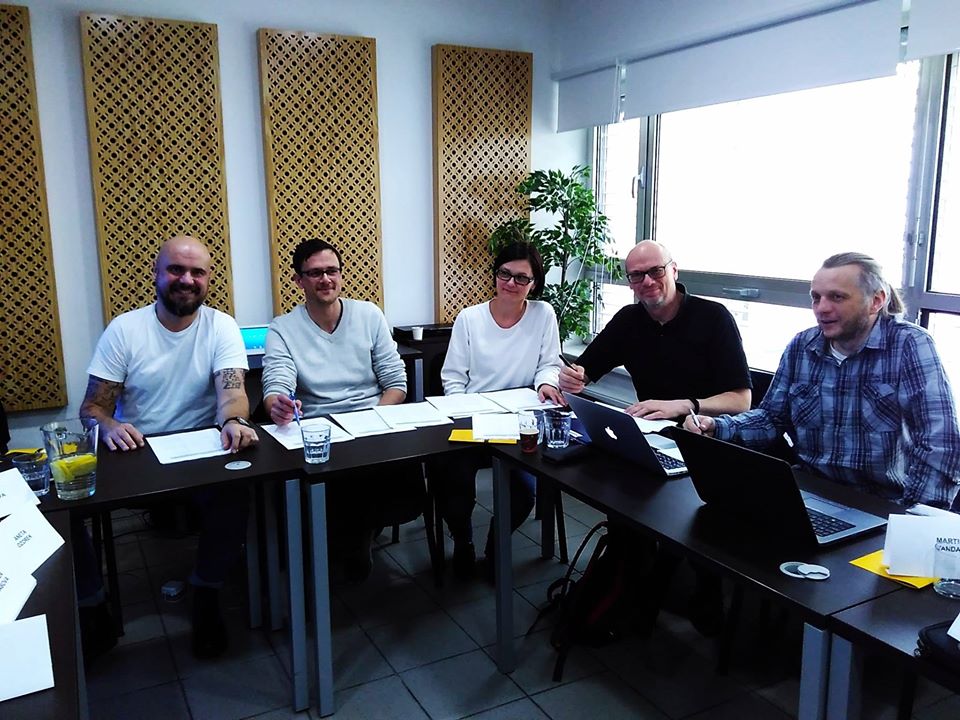 CEE Animation (previously known as the Visegrad Animation Forum) is the largest platform for the animation industry in Central and Eastern Europe. Since 2013 it has managed to build a strong base of film professionals, and throughout the year organizes several events serving this extensive network. The platform was founded by professional organisations from the Czech Republic (ASAF, Association of Czech Animation), Hungary (MOME ANIM, Moholy-Nagy University of Art and Design, Budapest), Poland (SPPA, Polish Animation Producers Association), Slovakia (APAF, Slovak Association of Animated Film Producers), and Slovenia (DSAF, Slovenian Animated Film Association).

The Central and Eastern European region operates on very similar historical, artistic and economic foundations. This is also why the organisers’ ambition is to broaden the platform by including other countries and increasing its range of activities, all under the new CEE Animation brand.

CEE Animation was officially established in March 2019 in Bratislava and registered in September 2019. At the Primanima Festival in Budaors, it began to build its network, and at the CEE Animation General Meeting in October 2019, six new institutions officially joined the platform in different roles:

The objectives of the CEE Animation platform include improving the interconnection of Central and Eastern European countries, establishing an effective communication network among all players in the animation industry, and creating suitable conditions for international co-productions. Another key to its future success is initiating discussions with the region’s public service television stations and film funds.

CEE Animation is supported from the Creative Europe – MEDIA Programme of the European Union.

An Applicant can be a legal entity, a national association for the support of animated production based in a EU Member State that wants to become a Member. An Applicant becomes a Member with voting rights at the General Meeting after a waiting period of not more than two years.

A Beneficiary can be a natural person or legal entity with EU residence that is demonstrably active in the field of animated production within the EU but is not a professional association. A Beneficiary has no voting rights, but can participate in the Grouping’s events and enjoys all benefits granted to Members.

An Observer can be a natural person or legal entity non-EU residence that is active in the field of animation, but is not a professional association. An Observer has no voting rights, but can participate in the Grouping’s events and enjoys all benefits granted to the Members.