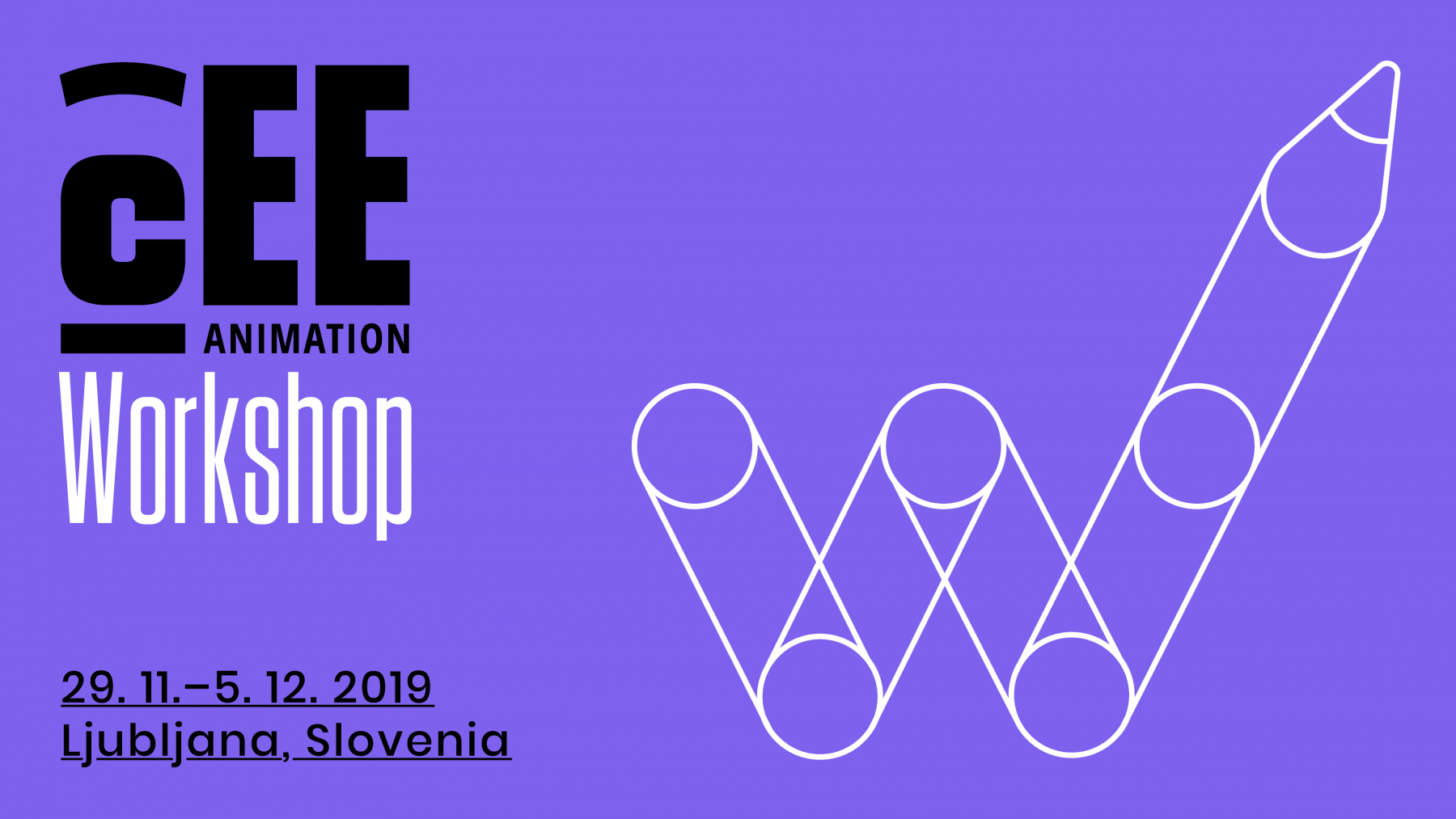 From 29 November to 5 December, the first module of the CEE Animation Workshop, a year-long project-development and-production-skills-advancement programme for professionals, will take place. This training programme welcomes 5 short films, 3 series, 4 feature films and 5 participants focusing on career development (scroll down for the full list), all coming from low production capacity countries. The programme is intended to position producers and creatives in the international animation industry networks and to support the development of animated projects in line with the current market and distribution demand.

The closest collaborators of the participants will be group leaders and script advisors. They will moderate the discussions and work inside the groups, but also provide their own feedback and offer their expertise on participant’s projects, drawing from rich professional experience as leading European producers. Script advisors will work with the project teams individually or in group sessions, helping them formulate the voice of their story in the best possible way in terms of the dramatic structure, genre and story arc. The group leaders are Jean-François Le Corre, and Ole Wendorff-Østergaard, and script advisors are Rita Domonyi, Phil Parker and Francois Pirot.

Taking place in Ljubljana, the first module will focus on content development. Special attention will be paid to the visual development, and two experts will work with participants on their projects: Réka Gacs, Hungarian animation filmmaker and teacher at the Moholy-Nagy University of Art and Design Budapest who has also been working at art1st Design Studio as lead media designer; and Hungarian director and illustrator Éva Katinka Bognár, known for her award-winning short film Hugo Bumfeldt and currently working as an art director on Gelley Bálint’s Door to Othertown animated series.

The participants will have the chance to attend lectures and master-classes given by film professionals of global renown. The organisers have invited Ulrich Michel, a leading German expert in arbitration, mediation, media law and intellectual property. He will speak about the legal aspects in early film development, which will be followed by an interactive session on the art of film negotiating. French creative producer Olivier Catherin (Les Trois Ours, Pictanovo) – who won a César award with the short Kiki of Montparnasse and is one of the founders of the Emile Awards ceremony – will give a lecture about financing in the phase of development. One discussion panel will be dedicated to coproduction possibilities with the Balkan region (organised in cooperation with CED Slovenia and RE-ACT).

The Slovenian module has established new collaborations. For the first time, the organisers have established a new partnership with RE-ACT (Regional Audiovisual Cooperation and Training), dedicated to filmmakers and producers who wish to foster closer ties within Croatia, Friuli Venezia Giulia (IT), Slovenia and Serbia. Six emerging producers from the animation industry were selected to join the lectures of the CEE Animation Workshop and AnimatekaPRO for 2,5 days. Apart from attending lectures and networking events, they will go through several additional workshops with invited experts in order to give them a wider perspective about coproduction possibilities with the CEE region.

The International Animated Film Festival Animateka also belongs among the traditional partners. The participants will have a chance to network with other film professionals – this year with the country focus on Baltic countries, visit the VR exhibition with a new selection of internationally-acclaimed independent VR works or enjoy festival screenings during their stay in Ljubljana.

The second module will take place from 16 to 21 March 2020 in Tallinn (Estonia) and the last part from 4 to 9 May 2020 in Liberec (Czech Republic) and will be overlapping with the CEE Animation Forum 2020. More information about the CEE Animation Workshop can be found here.

CEE Animation Workshop is organised with the support of Creative Europe – MEDIA Programme of the European Union.